As a bass drummer-percussionist and inter-discipline entertainer Homeboy was born and raised in the Treme, 6th Ward, New Orleans, and has a historical legacy which ties deeply with keeping the tradition alive.

He is a fifth-generation Brass Band Performer and is the Great Grandson of Henry Booker T. Glass. Booker T. was one of the last musicians whose development pre-dated the Dixieland style of the early 1900s. As a pioneer of Dixieland Jazz, he was also known as an incredibly powerful bass drummer.

As a performer in traditional New Orleans 2nd line since the age of two Homeboy, is one of the most sought after, renowned performers in the Brass Band world of New Orleans. As an avid participant in the traditional parades for over 20 years, Harold has dedicated decades to keep this national treasure alive and well. Homeboy is also an original Grand Marshall, and, has played with numerous Brass Bands worldwide including Olympic Brass Band and Dirty Dozen Brass Band.

He is also one of the founding members of the Black Men of Labor Social Aid and Pleasure Club, a traditional New Orleans organization, dedicated to keeping the traditional music on the streets. 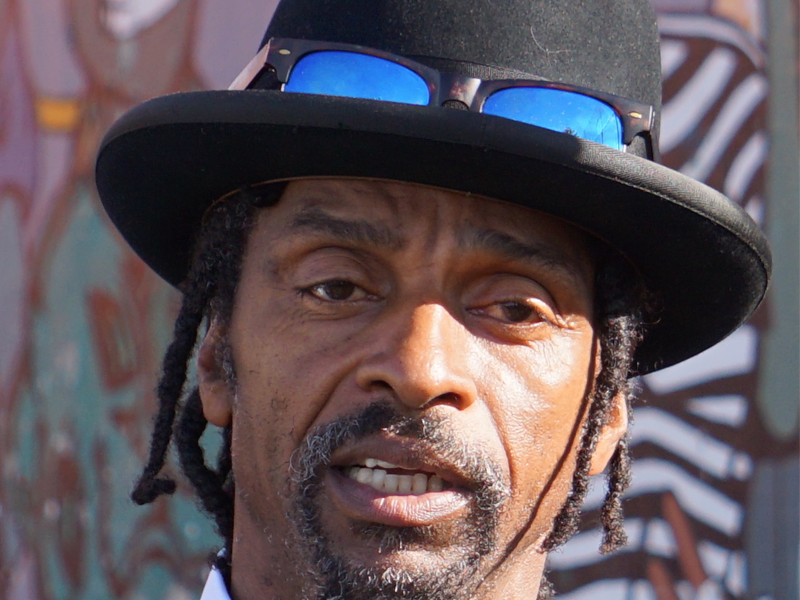 Parris has a four-octave range that expands across several styles of music and is a PBS Emmy Nominated Actress and Singer. In 2010 she was nominated for "Las Vegas Best Jazz Singer,” and in 2011 voted as “Las Vegas Best Blues Singer.” She has performed all over the world touring Europe singing classical and Asia performing Jazz. As an actress, Parris had lead roles in stage shows such Jesus Christ Superstar, Purlie, Selma, and GodSpell.

Parris has and continues to perform for many dignitaries, celebrities, and has received numerous awards and accolades because of her work, including the Governor's Proclamation for producing and directing shows. She served on many active Boards, including Women In Film MD and NV chapters, and the National AIDS Memorial Grove.

She produced the acclaimed Faith-based Animated Musical for children entitled “Glorytoys,” and as an accomplished author has published two Children books and a book of Poetry. She is currently working on a soon to be released audio music book based upon an enslaved African girl with a unique gift of song as well as a Choral Music book.

Parris graduated with a Bachelor of Arts degree from Mills College, majoring in Intermedia and Literary Works for Early Childhood Education, and a Master of Fine Arts-In Interdisciplinary Arts Degree from Goddard College.

She recently released the historical music audiobook entitled “Abella,” based upon an enslaved girl with a unique singing voice. Parris also published her first Choral Music book featuring the soundtrack from Abella. 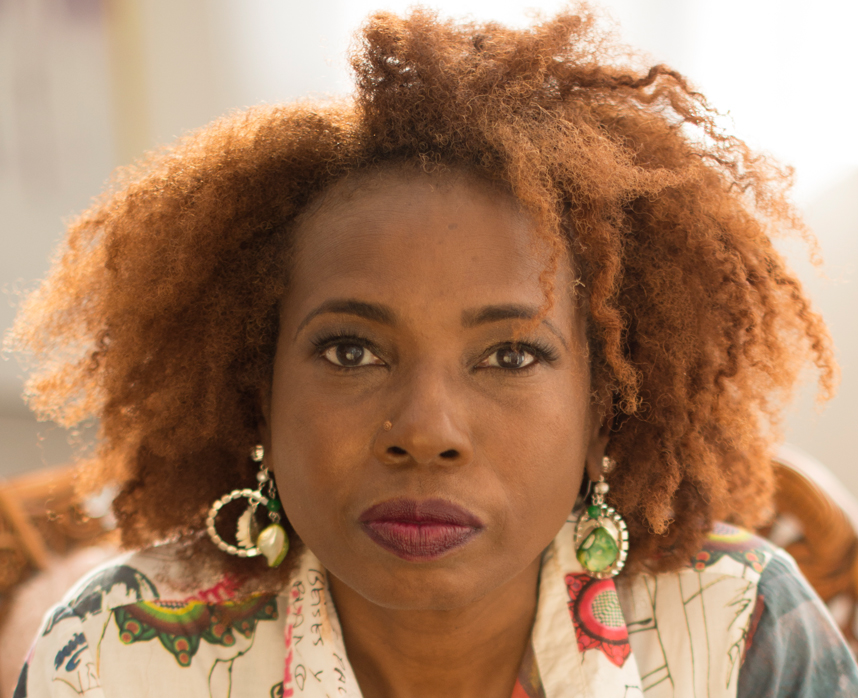 We are an entertainment corporation located in San Francisco, California that specializes in providing talent for special events and occasions.